#RiseUpAgainstOppression is a campaign created by the European Network of Migrant Women (ENOMW) to position the debate on prostitution within a wider framework on human rights and let the viewer reflect on multiple ways in which patriarchal violence against women is interlinked with other forms of systemic inequalities. The campaign collects the diverse voices of women including feminist activists, scholars, legal experts and politicians, as well as sex trade survivors through a series of 40 posters. We’re proud that Iroko’s founder, Esohe Aghatise, is featured in the campaign. 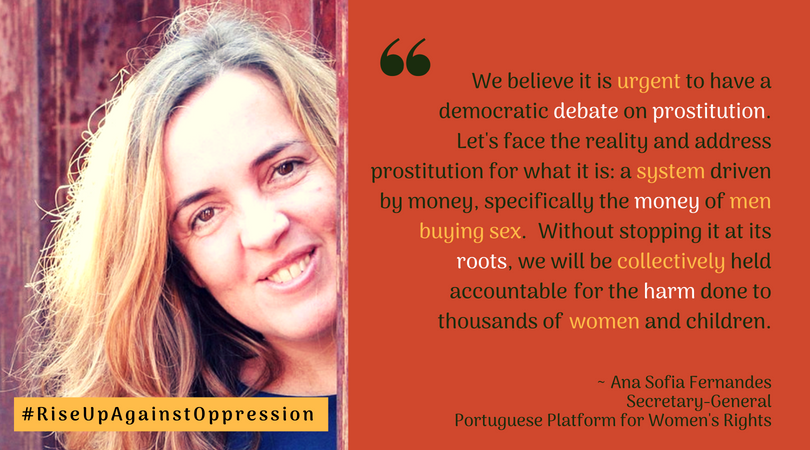 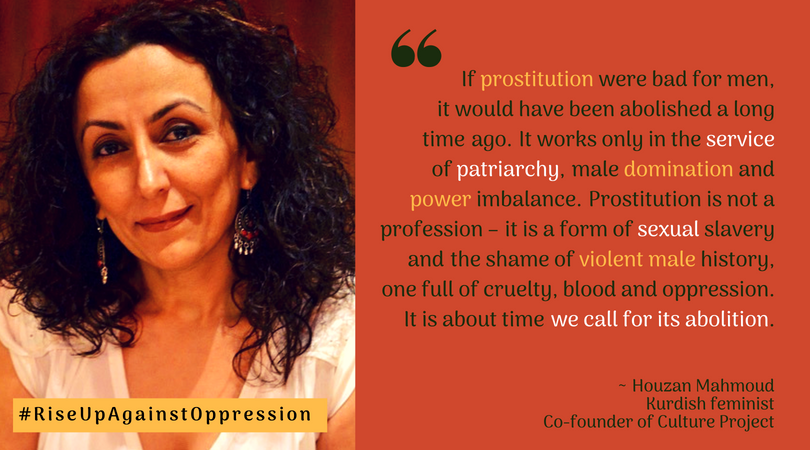 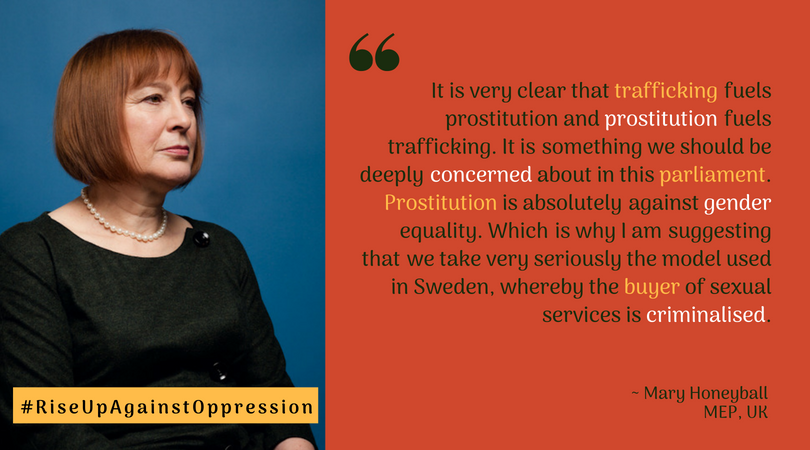 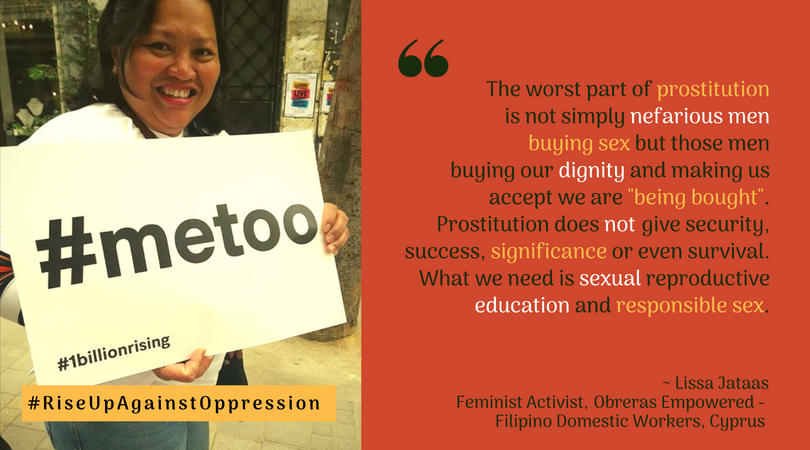 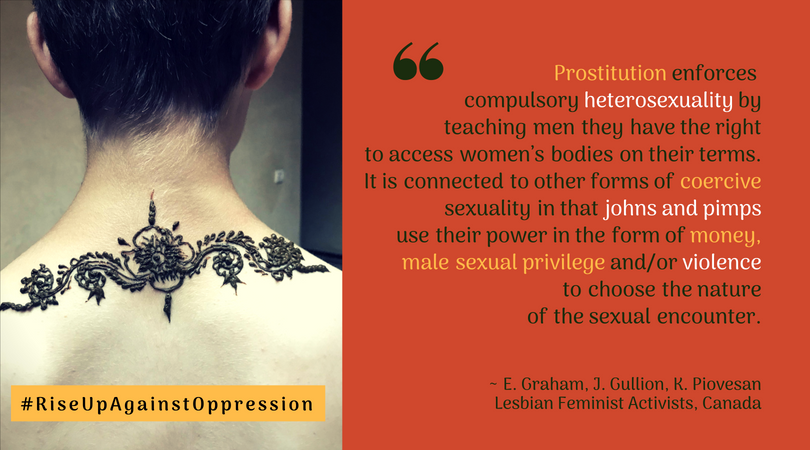 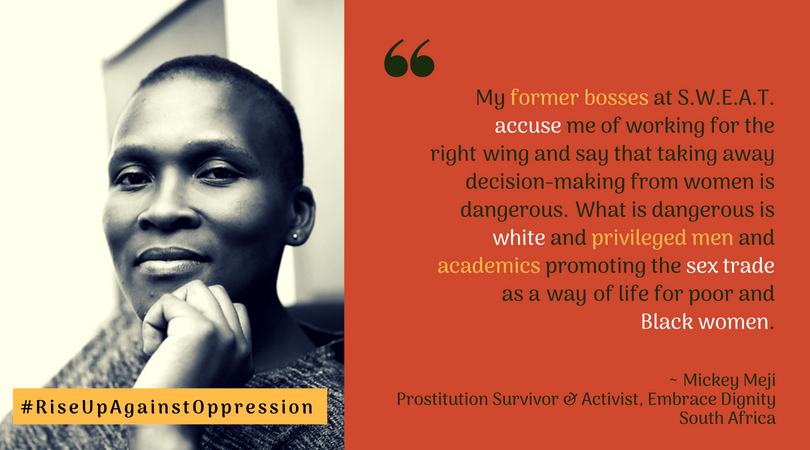 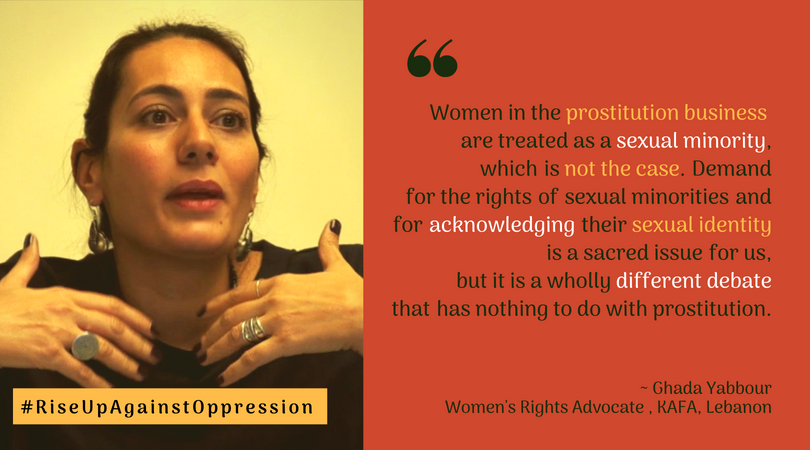 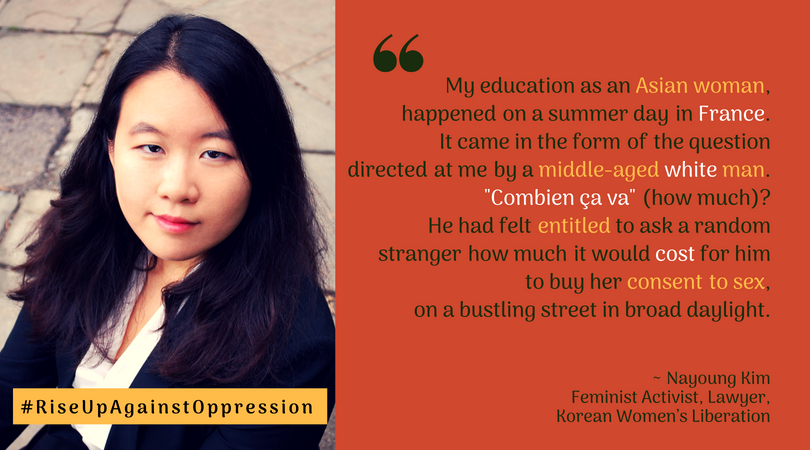 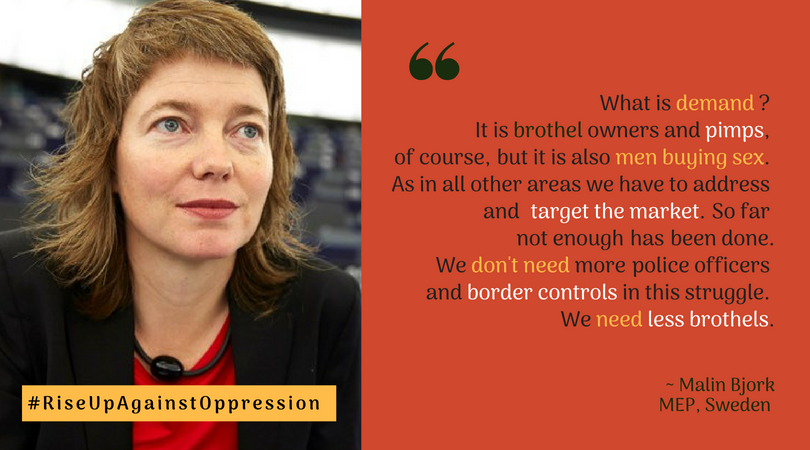 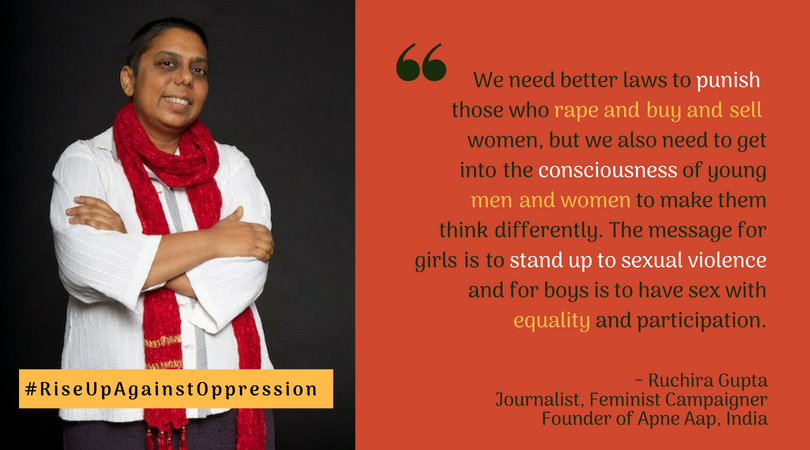 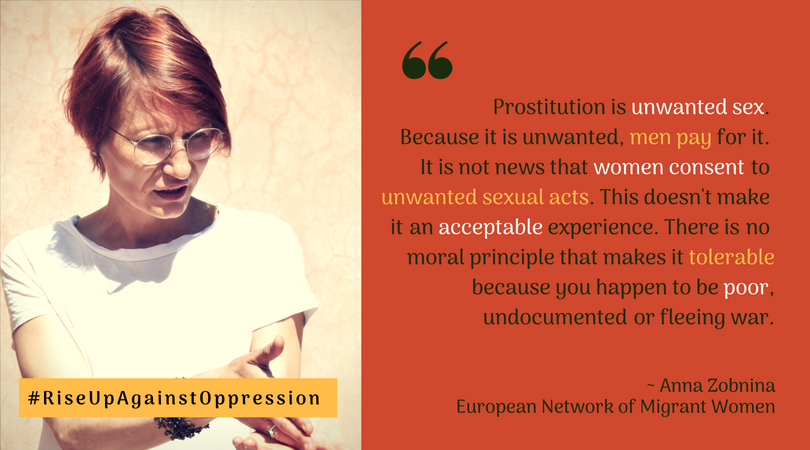 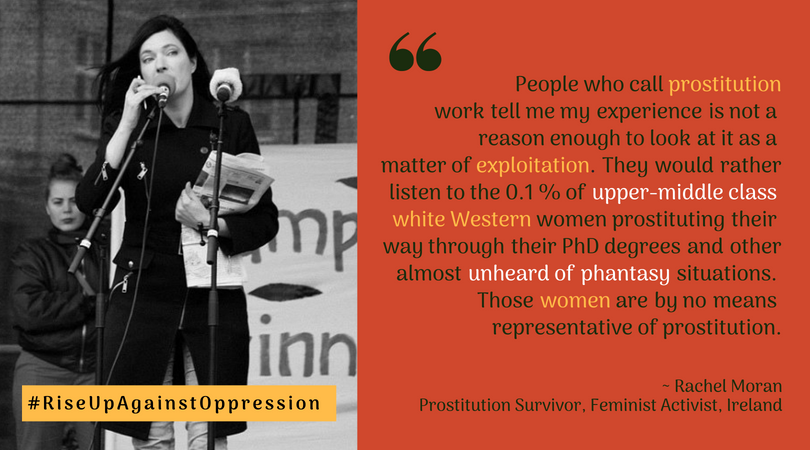 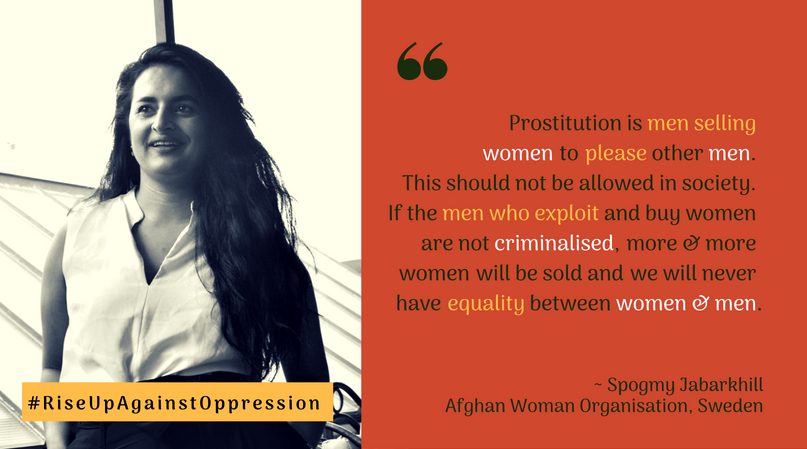 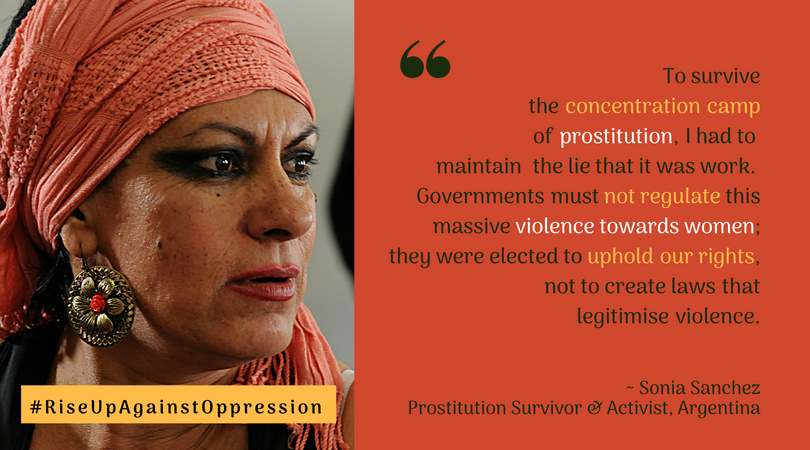 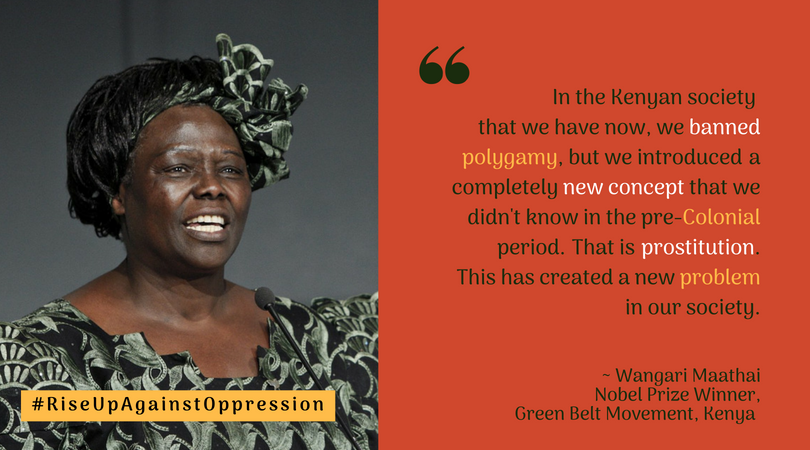 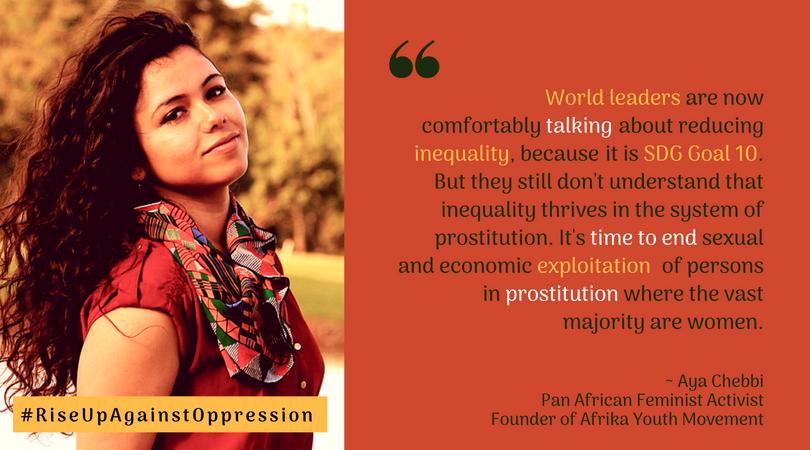 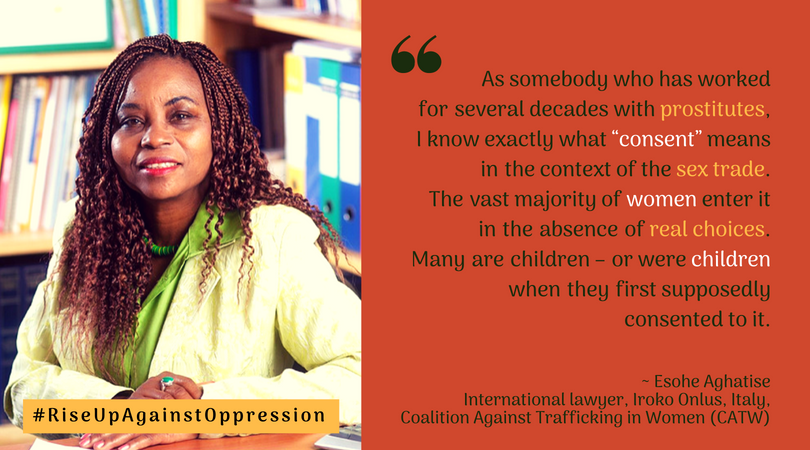 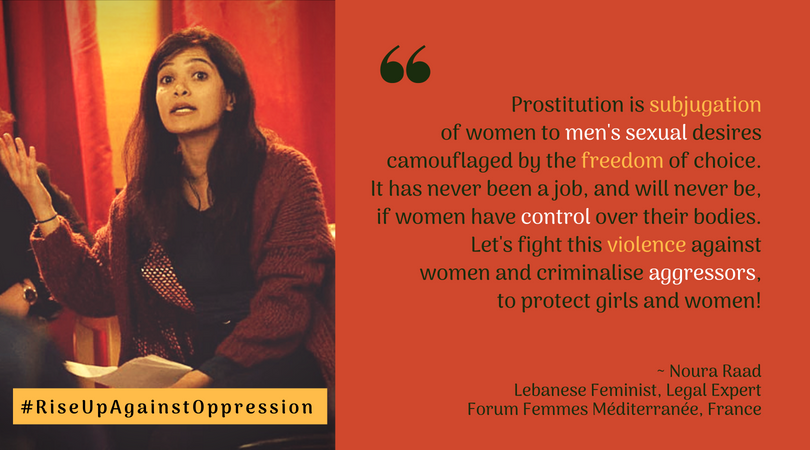 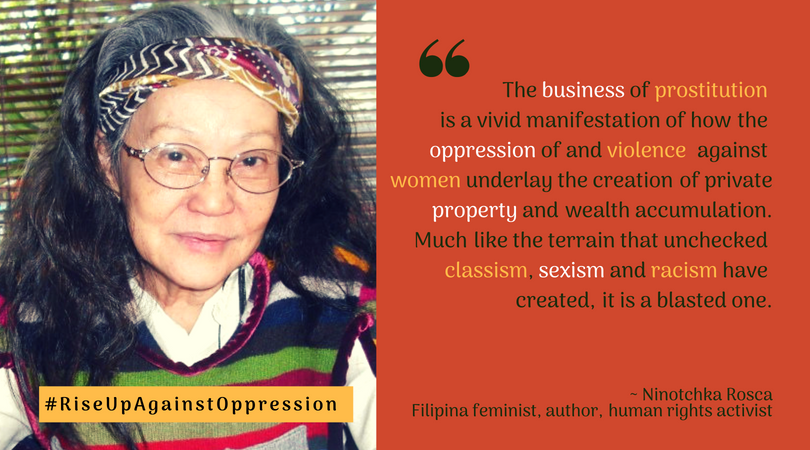 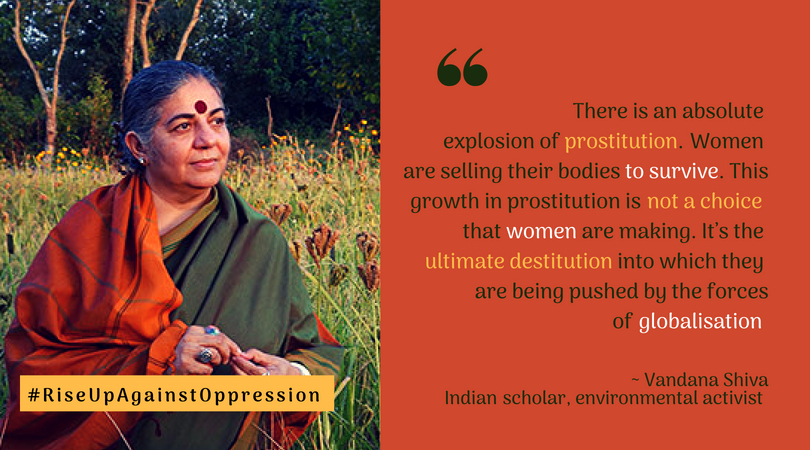