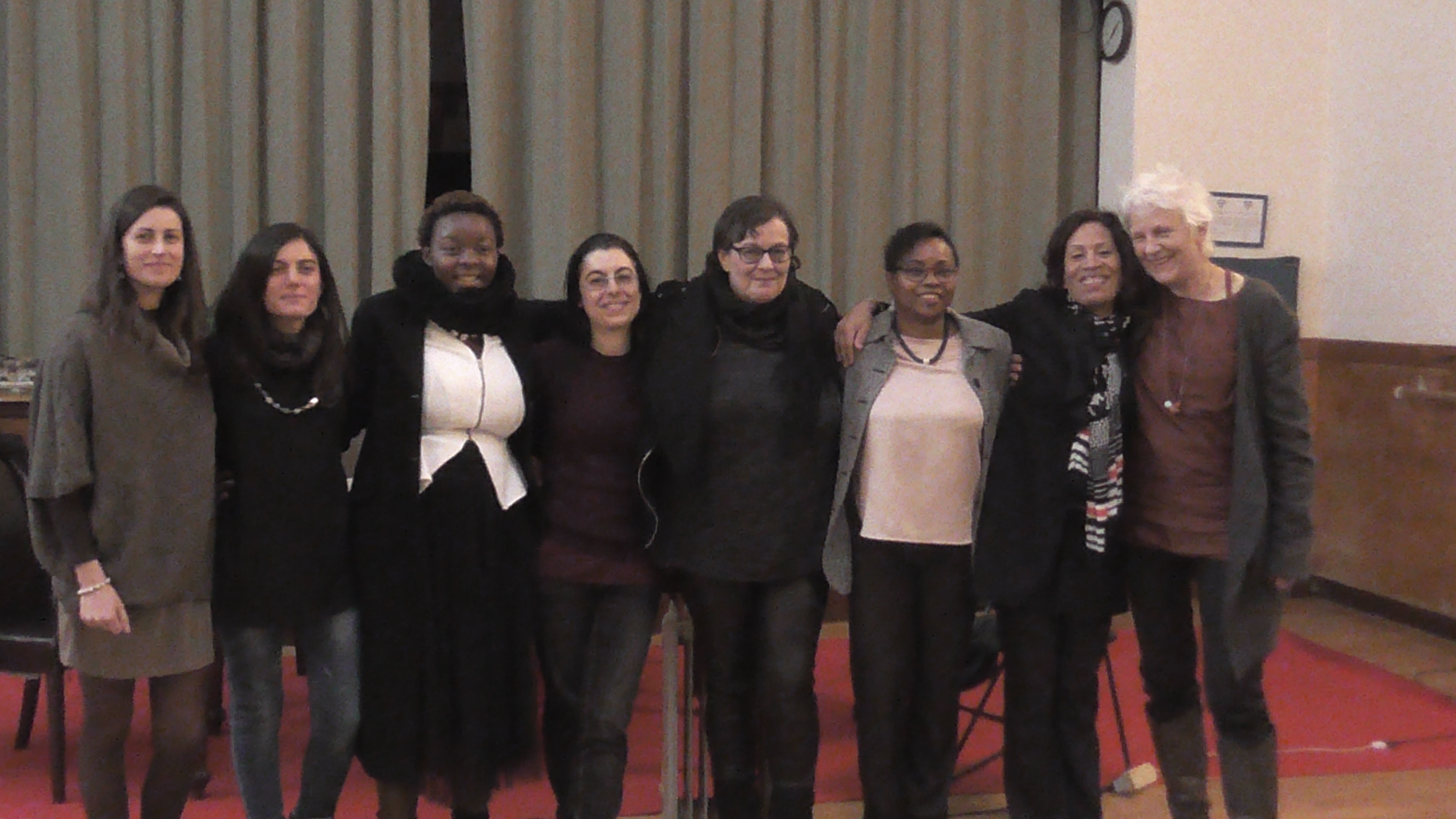 In the last twenty to thirty years, the trafficking of young women and children from poor countries to Europe for sexual exploitation has greatly changed the face of prostitution in Europe.
The response of European governments to this presence and to the problem has thus generally been to legalise and introduce state regulation of prostitution.
At national and international ​ forums, prostitution and trafficking have generated discussion and raised different complex issues at various levels, due to the large presence of these young women and children from poor countries, who are forced/induced into prostitution in the West.
As one of the countries at the forefront of the problem of sex trafficking and prostitution, due to the huge influx of trafficking victims into its territory, the Italian Government is searching for an adequate and effective response to these problems.
END_OF_DOCUMENT_TOKEN_TO_BE_REPLACED